What did the Joint Declaration say about elections? Lord Chris Patten, former British governor of Hong Kong, said China had, I quote, "taken the biggest step so far to obliterate Hong Kong's freedoms and aspirations for greater democracy under the rule of law”, unquote.

In the meantime, the EU called on Beijing to "carefully consider the political and economic implications on any decision to reform the electoral system of Hong Kong that would undermine fundamental freedoms, political pluralism and democratic principles".

The Joint Declaration only says this much about elections, I quote, “The chief executive will be appointed by the Central People's Government on the basis of the results of elections or consultations to be held locally”, unquote.

And in so far as the legislature concerned, I quote the Joint Declaration again, “The legislature of the Hong Kong Special Administrative Region shall be constituted by elections”, unquote.

So the Joint Declaration did not specify universal suffrage or direct elections.

Indeed, at the time of signing the Joint Declaration in 1984, none of the members of the legislature in British Hong Kong was elected. The first election took place actually a year after the Joint Declaration was signed, and was not by universal suffrage or direct election. It was by functional constituencies. One had to belong to the professional bodies or some designated organizations to be eligible to vote. And the “democrats” to this very day call this functional constituency election “small circle elections”. Functional constituencies were kept throughout British rule. And of course governors under British rule were never elected by anyone.  Hong Kong people were not even consulted before their names were announced.

As for EU’s call for political pluralism, let me just say this, pluralism does not include calling on a foreign country to sanction one’s own country, it definitely does not include separatism or Hong Kong independence, which has recently emerged.

Download our mobile apps to receive the latest information：https://www.speakout.hk/app 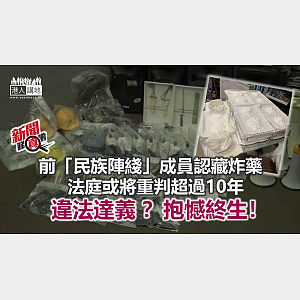 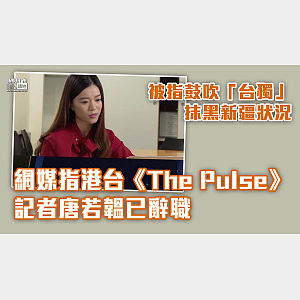 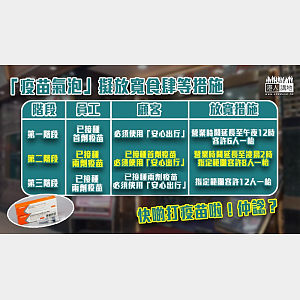 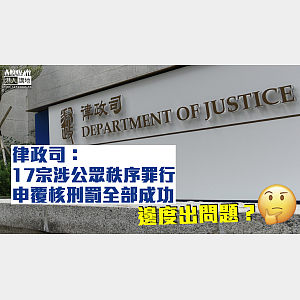 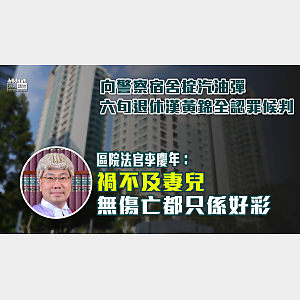 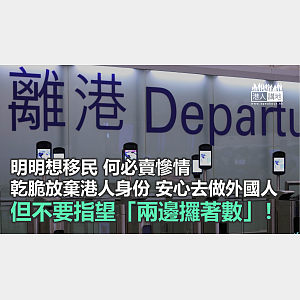 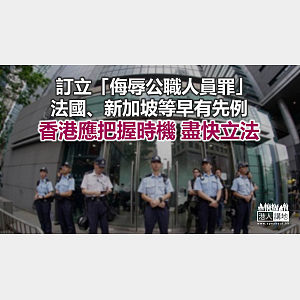 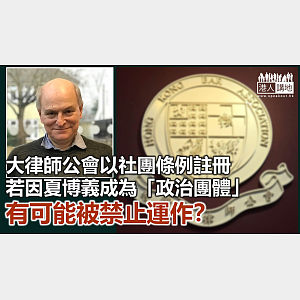 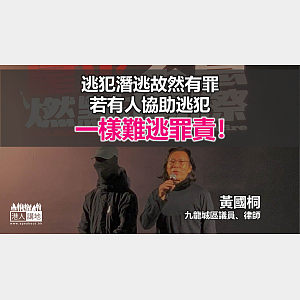 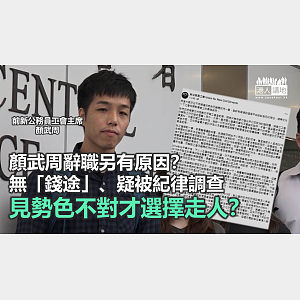 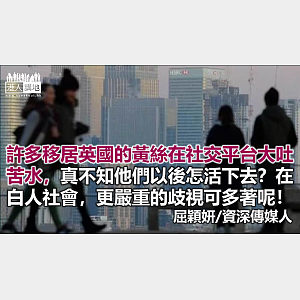 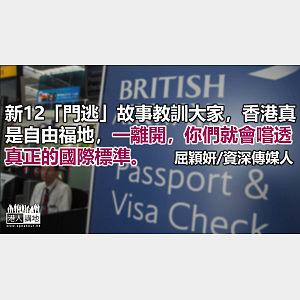 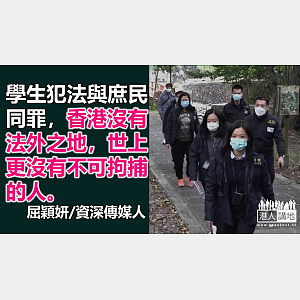 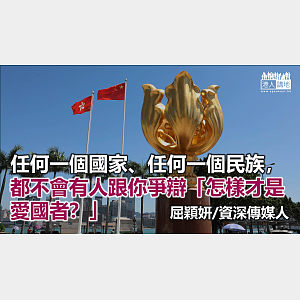 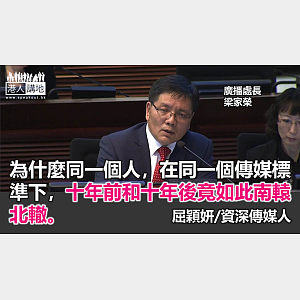 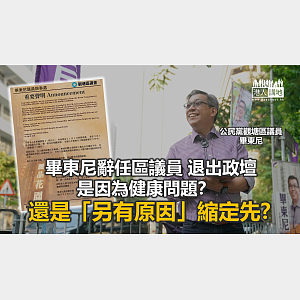 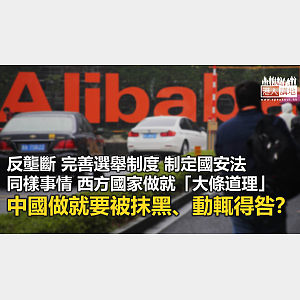 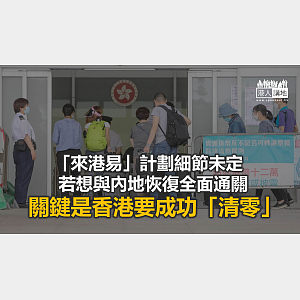 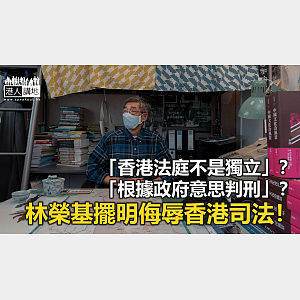 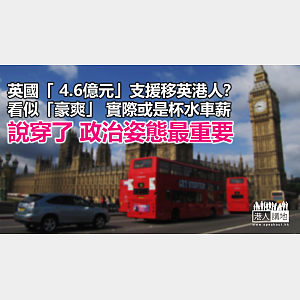 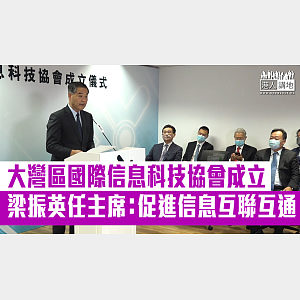