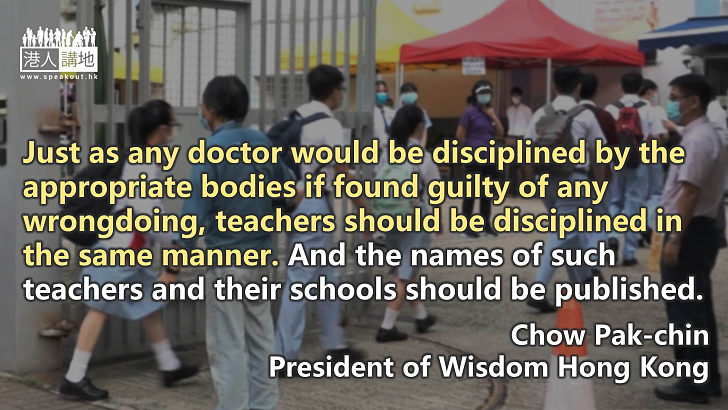 There are three criteria that we can use to gauge the health of a society: healthcare, education, and judiciary. These are the three foundations that hold a functioning society together.

Healthcare concerns the physical and mental well-being of the members of a society; education is about the continuation and sustainability of civilization; and the judiciary dispenses justice.

If any one of these crumbles, then the roof will cave in on our world.

If our healthcare system suffers from undue stress, then it is unable to deliver its normal standard of care to patients. Hong Kong’s healthcare system has particularly stringent standards, especially when it comes to its doctors.

Before even stepping into a hospital as a practicing medical doctor, each and every one must have six years of learning and examinations under their belt from either the University of Hong Kong or the Chinese University of Hong Kong, or have passed the Licensing Examination and completed a period of assessment in approved hospitals as determined by the Medical Council of Hong Kong; all have exacting standards.

And doctors who choose to specialize — I myself am an ophthalmologist — are required to undergo continuous assessments in order to retain their license. In a three-year cycle, specialists are required to achieve at least 90 Continuing Medical Education marks. Failure results in the removal of one’s specialist status.

As for the handling of any medical mishaps such as dissatisfied patients — or worse, medical malpractice — there is a system in place that protects patients’ interests.

For example, any patient wishing to report a doctor for misconduct of any kind can take their grievance to the Medical Council of Hong Kong in order to seek redress. The matter is then resolved according to set rules and procedures.

The main functions of the Medical Council, which comprises 24 practicing doctors and eight laymen, are to manage the entire body of Hong Kong’s doctors and to protect the public. Half of these laymen are appointed by the chief executive, three are selected from a pool of patient groups and one is put forward by the Consumer Council.

As for the 24 doctors within the group, they are representatives from eight major hospitals and medical groups in Hong Kong. This setup avoids vested interests or doctors protecting one another.

I was a member of the Medical Council for 10 years, and during my time on the council saw only a small handful of cases with exceptional circumstances (i.e., cases of sexual misconduct) in which we withheld details such as the identity of the complainant.

In spite of the sensitive details of these cases, we never withhold the identity of the doctor in question from the public. All details of inquiry proceedings were always open to the public; this is the way it is and should always be.

But somehow teachers are treated entirely differently. In relation to the scores of teachers who are the subjects of complaints over the past 18 months, the Education Bureau, which handles these complaints, has a policy of not disclosing the identities of the teachers, even after complaints against such teachers are substantiated.

Among the 10,000-plus persons who have been arrested in the disturbances in the past 15 months — around 4,000 of whom are students — swift and decisive action must be taken against those who broke the law.

A large number of parents have pointed their fingers at teachers as the root of the student activism. They complained against these “yellow” teachers who impose their political views onto students, some of whom are deliberately trying to influence students into following their own radical political views, and in some cases, joining in their actions in the streets.

From June 2019 to June this year, the Education Bureau received 222 complaints against teachers alleging such unprofessional and, at times, criminal behavior. Among the 222 reported, 180 have been thoroughly investigated. Of those, 117 complaints were substantiated and 63 were found to have no basis for any further action.

As a result of these various investigations, the bureau has issued reprimands to 17 teachers; nine were given warnings. However, the identity of these teachers and even the schools they work haven’t been disclosed. The bureau’s concern is that releasing this information could jeopardise the teachers’ careers in the long run.

But the parents rightly claim that they have the right to be told. They are concerned that these wrongdoers might repeat their offenses and continue to brainwash their children.

Parents have entrusted teachers to educate their children and keep them away from harm, but if we don’t know which schools and which teachers have a problem, then how can parents keep their children safe?

Secretary for Education Kevin Yeung Yun-hung claims that releasing the names of the teachers who have been given warnings and reprimands would not only damage the reputation of these teachers, but of the schools at which they are employed.

But has the Education Bureau considered the interests of the hundreds of students who learn behind closed doors from these teachers? There are so many students and parents who have no idea whether or not they will face every day such teachers, who teach them subjects of all kinds and mark their tests and examination papers.

If parents are kept in the dark, then they are being deprived of the right to select their ideal schooling for their children. Knowing the ins and outs of a school, including such fundamental facts as whether the teaching staff have been reprimanded or warned is not privileged information. If a teacher is accused of committing any other illegal act, then he or she stands trial in open court, and no one can or has an obligation to hide the teacher or school from public view. Why is this any different?

Just as any doctor would be disciplined by the appropriate bodies if found guilty of any wrongdoing, teachers should be disciplined in the same manner. And the names of such teachers and their schools should be published. This is the practice in countries such as the United Kingdom and Australia. Hong Kong is just as civilized and should therefore uphold itself to equally high standards.

Our healthcare system is already under more than enough strain, and our judiciary is facing a number of stressful issues; now the trust in our education system is under threat. The three pillars upholding our society are not in the best shape. 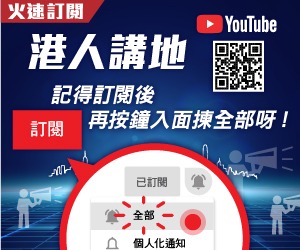 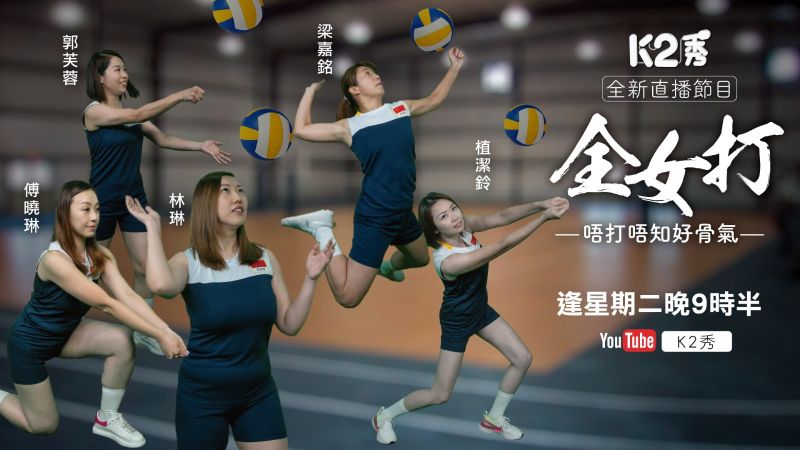 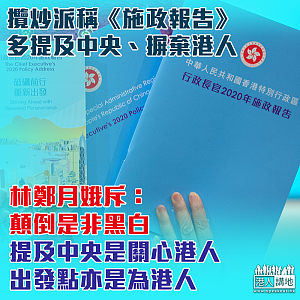 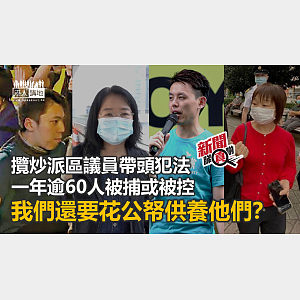 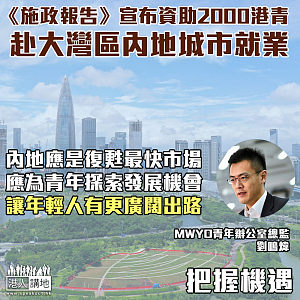 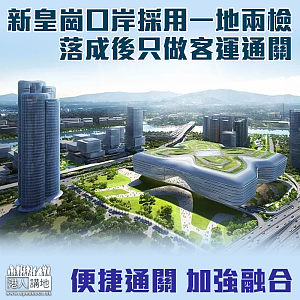 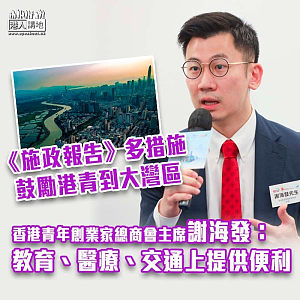 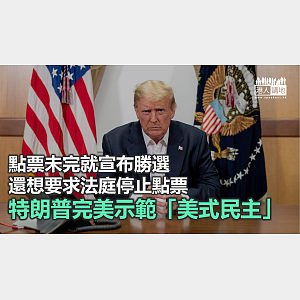 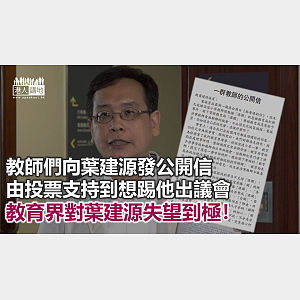 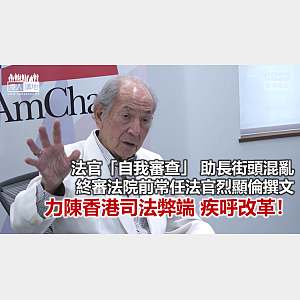 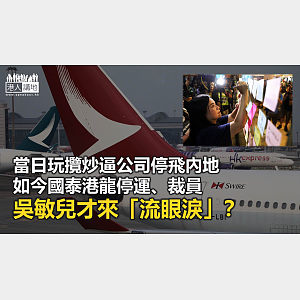 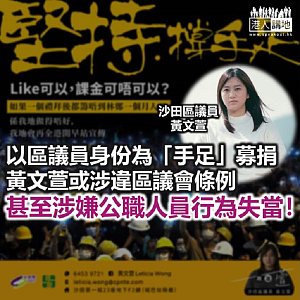 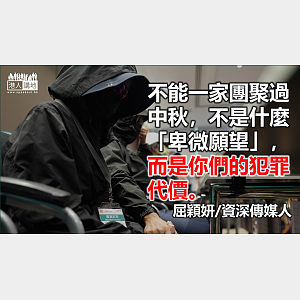 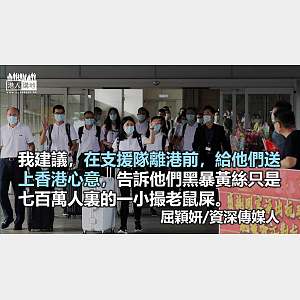 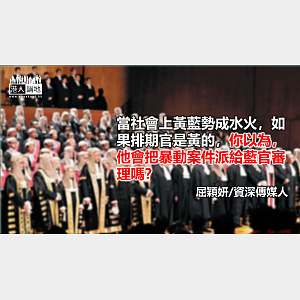 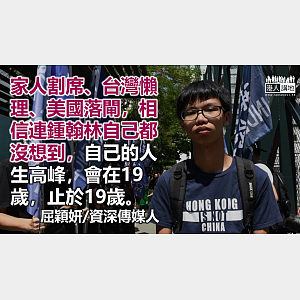 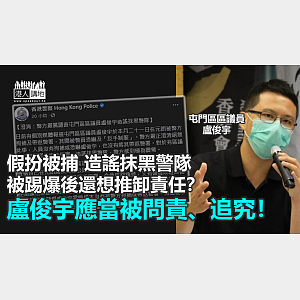 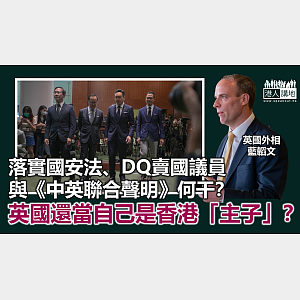 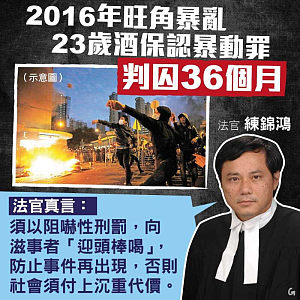 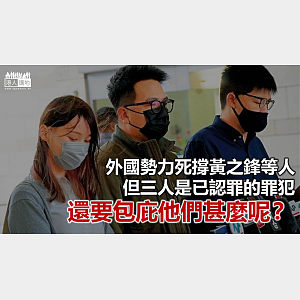 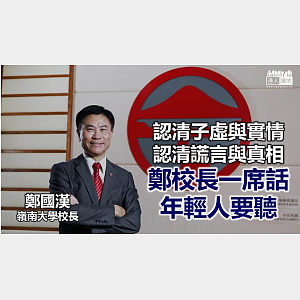 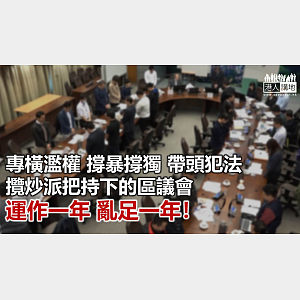